Like Most people, we were disgusted with the ridiculous rates we were being charge for our services.   I figured there had to be better options to receive the same services at a much better price.  After extensive research, we finally cut the cord a few months ago and saved a TON!!!  And no, we didn’t sacrifice a single thing.  Believe it or not, we actually have more services for a third of the total price!  Here is what we did: (Please keep in mind there are MANY alternatives other than what we selected)

I’ll start off with the home phone as that is the easiest.  I know that for most people, especially millennials, a home phone is obsolete and unnecessary.  Not having one pretty much solves this problem…LOL.  Of course, we’re not millennials, so we like the convenience of having a home phone.   With our triple play with Optimum, our phone service was free.  However, we were canceling cable (which I will get to later), so they were going to charge a ridiculous amount for the phone service… something like $15-$20/month.   We switched to Magic Jack, which is a VoIP service.  That’s just a fancy way of saying it’s a service provided through the internet.  The cost is $30/YEAR, or about $2.50/month.  I had experience with Magic Jack from years ago when I had a second line for business.  It has all the same features and works great.  It even has an app and can be taken to different locations.

Let’s talk cable options, as this is what started the entire idea.  This one took us months to figure out.  Again, this is also an easier one for the younger crowd.  Obviously, there are options like Hulu, Netflix and many others that allow you to watch your favorite shows and series on demand.  Unfortunately, this was not a solution for us.  We need our live TV for sports, news and entertainment… and we were unwilling to give up DVR.  There are several providers that provide full cable packages and DVR over the internet.  Some include DirecTV, Hulu, Fobu, Sling, but the best BY FAR is YouTubeTV.   They offer a great channel selection and full DVR for $40/moth.  The best part is they allow you to share the service with friends/family for a maximum of three simultaneous streams.  Obviously, if you have a family, sharing the streams might not be an option, because you need them all for your own household.  However, I was able to split it with two friends at a cost of $13/each/month.   For full disclosure, I no longer have YouTubeTV and subcribe to another internet TV option that is a much better option for us.  However, it’s very technical and isn’t for everyone, so I’m not going to bother getting into that.  Lastly, as we all know, with any type of android box or firestick, there are endless ways to stream anything you want to watch on demand for little or no cost.

How about the internet...   This one took some persistence, as it normally does when negotiating with servicing companies.  I called Optimum five times before getting the rate I requested.  I was explaining to them that we could no longer afford the cost and were going to drop everything.  We were willing to keep the internet, but only if they gave us the same introductory rate of $44.94 that they were offering to new customers.  They were insisting on charging us $69 for our 100MB speed.  Again, the first four times they said no.  Then I brought out the big guns….LOL.   I set a cancellation date and called Verizon.  I actually had  Verizon set up an install date and was 100% making the switch to Verizon Fios.  They were charging $79.99 for their GB plan.  This was a no-brainer.    For some reason, I decided to call Optimum again for the fifth time and inform them that Verizon is coming in a couple weeks to set me up, but I rather not go through the hassle.  They ended up granting me the $44.94/per month for 200MB and no tax or modem fee!  So I doubled my speed and slashed the price.  There is one more piece to this story.  I then called Verizon back to cancel my install.  The Verizon rep offered me the same GB plan for $68 for 3 years!  I totally would have taken that offer, but we are moving within the next year and our new location doesn’t have FIOS available, what a bummer! 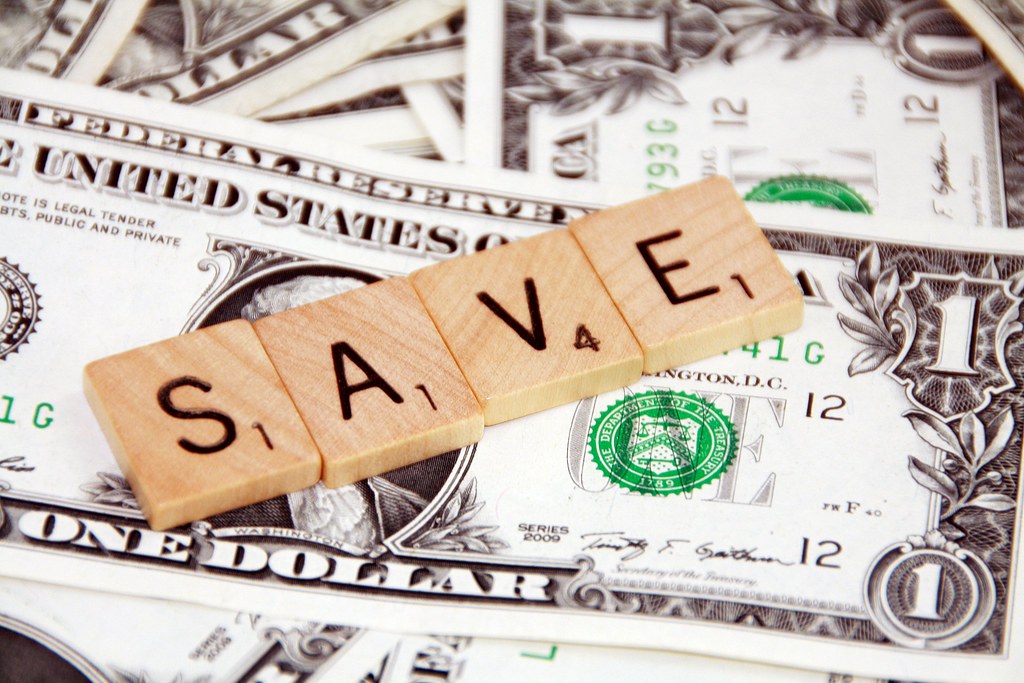 Lastly, we have the cell phone bill.  I don’t think it would surprise anyone that Verizon isn’t cheap.   However, in our location, there isn’t a close second in terms of coverage.  Obviously, plans depend on data usage.  Not being a millennial, my wife and I don’t use too much data.  With the plan before, we were sharing 3 GB of data, and never went over.  We’re on our phones all the time with social media, emails, internet and GPS and still don’t come close.  I looked into companies like Total Wireless that are an MVNO of Verizon.  That means they operate under a different name, but use Verizon’s network…. Basically the generic form.  All the major brands have these generic companies at much cheaper rates.  Being that I’m using my phone almost exclusively for business, I was afraid to make the switch.  I decided to take a shot in the dark and call Verizon to ask about prepaid plans.  This is where the magic happened!

The rep explained that they do have a prepaid family plan and reviewed it with me.  It couldn’t be more perfect for us.   Of course, the more phones you add (up to 4), the bigger the savings.  Luckily, we had two family members also looking to save on their bill.  We ended up putting them on our plan.  The total bill ended up saving each of us exactly half on our total bill.  Not only did it save us money, but in the family plans, the data isn’t shared.  Now we each have 3 GB of data all on our own, and it rolls over every month.  Again, we halved our cost and doubled what we were getting.  I thought there must be a catch and asked the rep why everyone isn’t doing this.  She said because it’s relatively new and most people wouldn’t think of switching to prepaid due to the misconception that prepaid means buying minutes up front.   Take it from me, we set up auto-pay, have more data, unlimited texts and minutes and never even noticed a thing…. Except the bill being only $55 for me and my wife combined!

I hope my story helps people realize that there are so many options out there to save money.  Don’t be afraid to try new services.  If for any reason you switch and don’t like it, you can just switch back.   As for us, everything worked out better than expected.  We saved a bundle and have so much more.  If you have any questions on this stuff, please don’t hesitate to contact me. 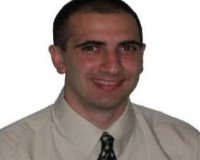 I got into real estate sales by accident in 2006. At the time, I recently earned a Bachelor's Degree in Economics from Lehman College in The Bronx. I had a very entrepreneurial mind and was ready to....

Homes ARE Being Sold During COVID-19 * See How It's Done!

With COVID-19 wreaking havoc on our lifestyle and peace-of-mind, it has been a most challenging spring.  I am so impressed with communities pulling together to help one another.  New

The Facts About Unsolicited Calls During This State of Emergency

Did you know that unsolicited sales calls are now prohibited during this state of emergency?  This measure is to ensure residents “receive potentially life-saving notifications in

When you’re getting ready to list your home, it’s of the upmost importance to ensure you are showing it in the best light. Taking time to highlight its strengths and fix up some of its

5 NEGOTIATING TACTICS THAT KILL A SALE

Negotiation is a subtle art in real estate, but skilled negotiators can usually find some common ground that satisfies all parties. On the other hand, using the wrong negotiation tactics can sink a

By registering, you agree to our terms of use and that real estate professionals and lenders may call/text you about your inquiry, which may involve use of automated means and prerecorded/artificial voices. You don't need to consent as a condition of buying any property, goods or services. Messages/data rates may apply.